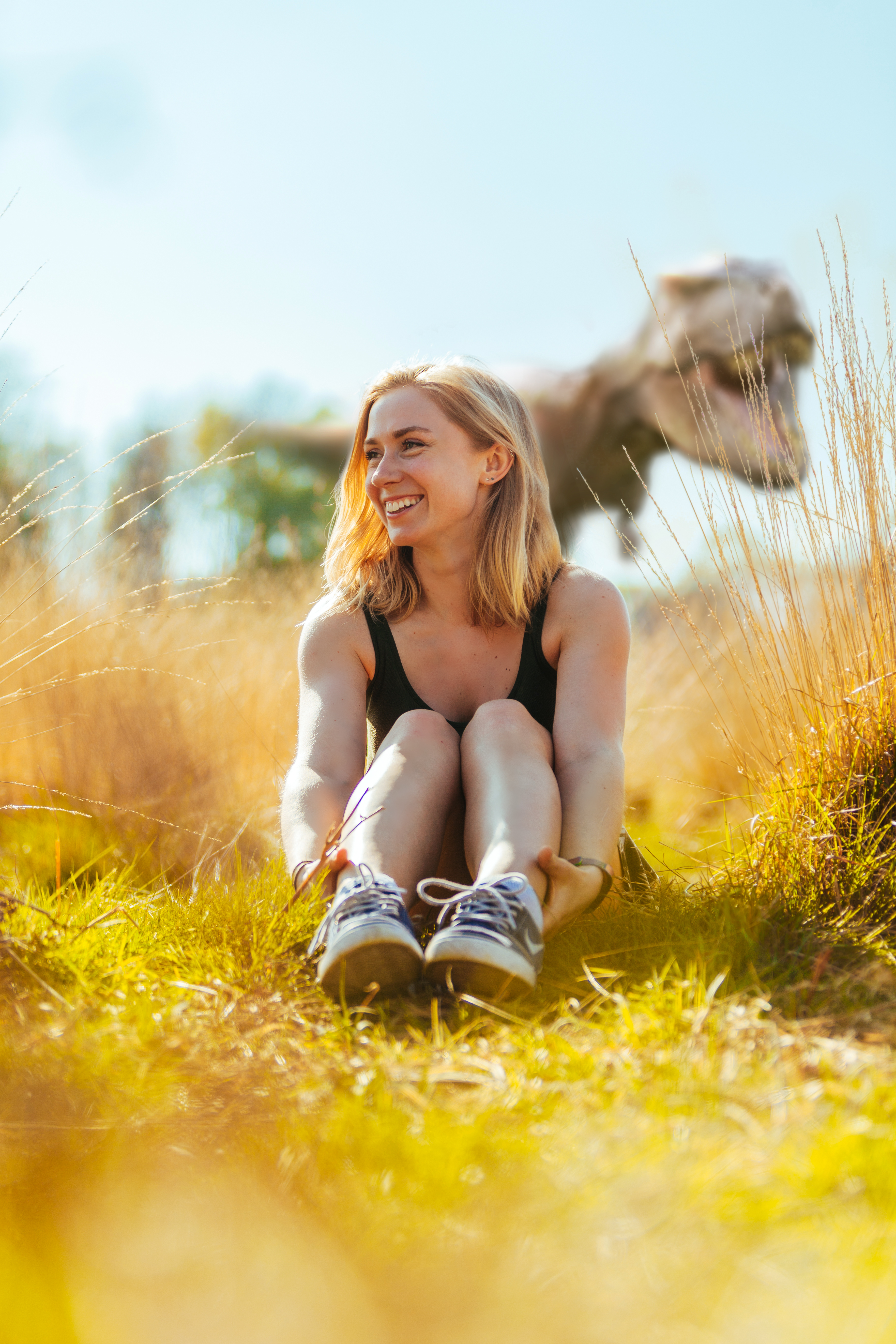 Originally from the Netherlands, I decided to make the move to London in 2014 in search of bigger challenges.

As fulltime Creative at the BBC I’ve had the opportunity to create trailers for BBC1, for shows such as Masterchef and Doctor Who.

As fulltime Video Editor at award winning agency adam&eveDDB I’ve had the opportunity to create many pitch films for various clients. Winning pitches include Lloyds Bank, Samsung, and the H&M Christmas campaign of 2016.

As a London based freelancer I’ve had the pleasure of working for a great variety of ad agencies, including: AKQA (London/Paris/NY), BETC (London), Droga5 (London), Havas Worldwide, JWT, Iris Worldwide, Knock Knock, Lucky Generals, and more.