An educational VR experience on the North Sea

An educational VR experience on the North Sea

Behind The Scenes footage

Google Expeditions is a VR App which takes schoolkids on interactive and educational journeys to far-away and interesting locations. Partnering with E-ON Energy, one of these locations is the Nordsee-Ost Windfarm in the North Sea, 35km off the coast of Helgoland (a small German island).

With Google Brand Studio we went out onto the middle of the North Sea, where I used a drone to capture 360-degree photospheres.

For the Behind The Scenes video above, which was simultaneously produced, I shot additional drone footage of the wind farm. All other BTS footage was shot by Claudiu Voicu. 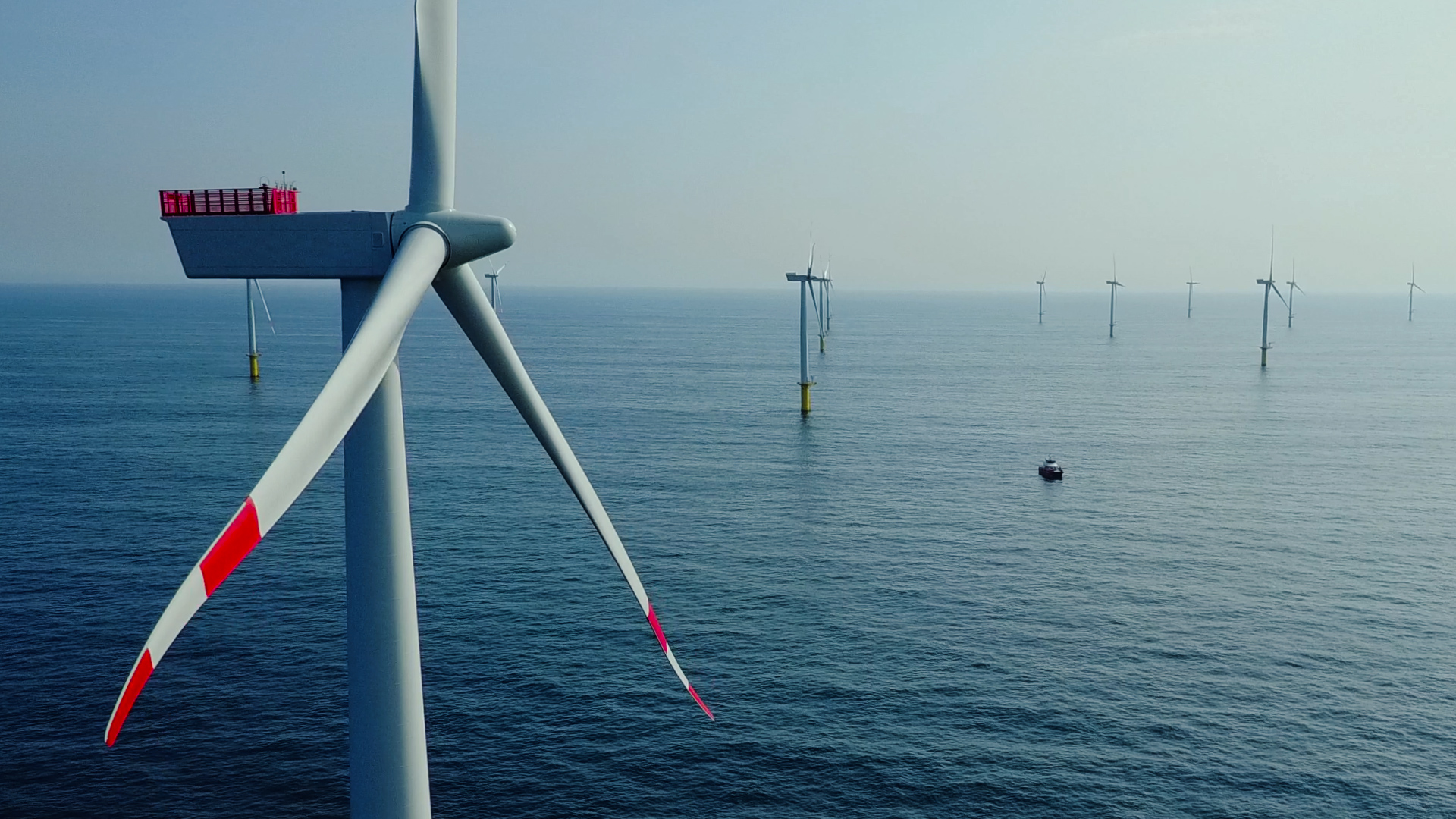 A VR edit of the created Photospheres 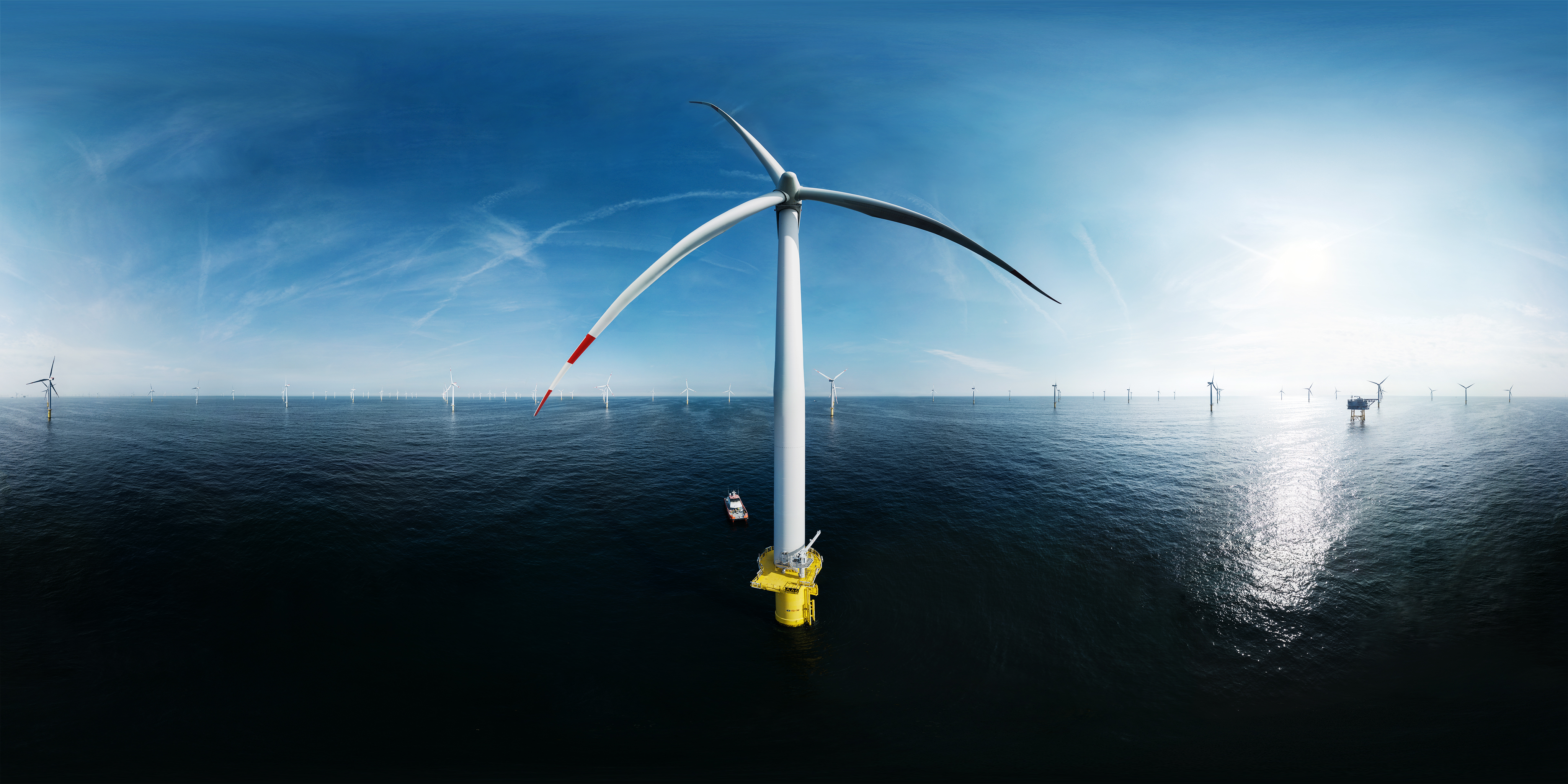